Sandwashing is a type of garment washing that is used to eliminate any remaining stiffness from the material used to create the clothing item. The goal of sandwashing is not to create a clothing that wrinkles readily. Rather, the emphasis is on making the clothes feel smooth to the touch. After being treated for softness, the sandwashed garment can still be treated for wrinkles while retaining the soft-brushed feel generated by the treatment. Initially, the sandwashing technique required the use of very fine lava rocks. Along with the final garment, a number of the lava rocks is packed in a container. The vessel is then turned to allow the pebbles to softly abrade the garment’s fibres. When the lava rocks make contact with the fabric, the process gently buffs it into a smooth and silky texture, producing in a garment that always feels wonderful against the skin rather than harsh or annoying. Rubber or silicone balls have gradually replaced lava rocks as a popular alternative. Furthermore, the variety of textiles that can be sandwashed is significantly larger than in previous years. Whereas formerly only natural textiles were deemed suitable for sandwashing, it is now feasible to create the same look with a variety of synthetics and mixes. Sandwashing offers several additional advantages. For example, clothing that have been sandwashed are significantly less prone to shrinking in the wash, even if the garment is composed of non-pre-shrunk cotton. The process has also resulted in several popular silk options, as it leaves the silk with a faint sheen that is less noticeable than other forms of treatments. 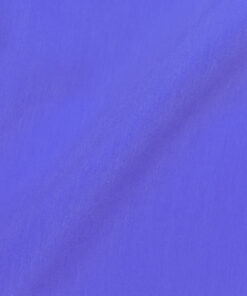 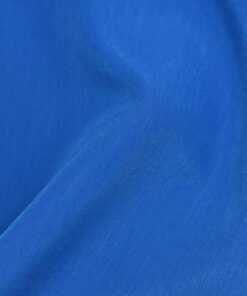 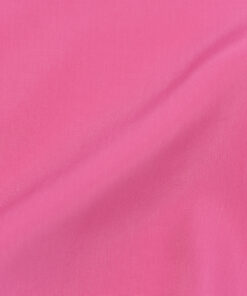 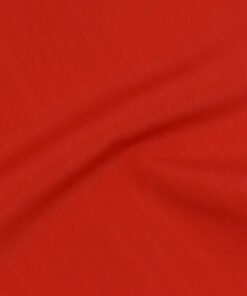 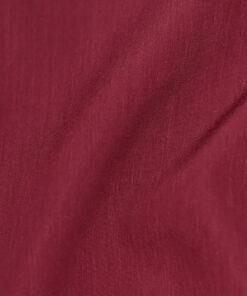 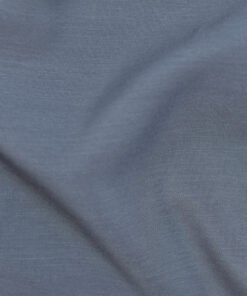 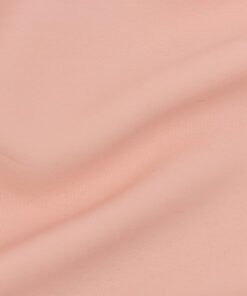 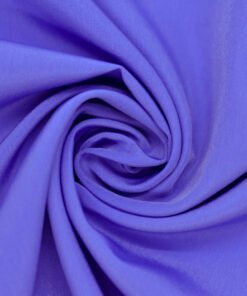 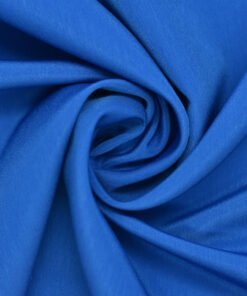 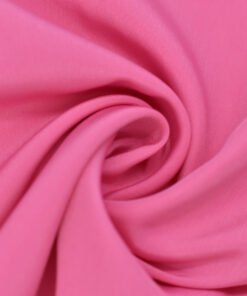 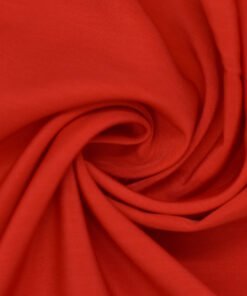 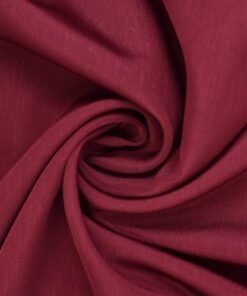 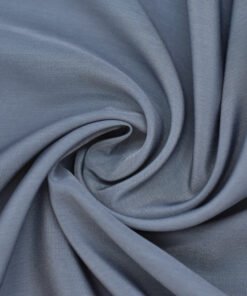 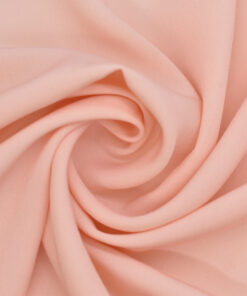